We are so glad you are here! We simply want to share our stories to show all of you that no matter how tough and impossible your life is, there is ALWAYS a way to a better life. We came from war, abuse, and trafficking, reunited after 20 years, and decided that we deserve better! 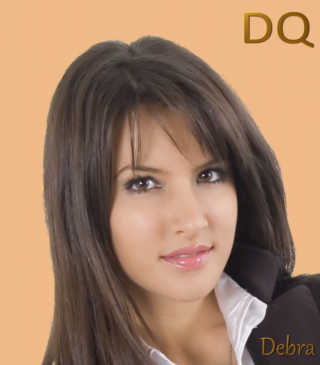 Born in 1987 in the United Kingdom. Moved to Korea in 1993. Her mother is from Korea, died in 1994. Father unknown. Orphan and homeless seven years old. Was ‘adopted’ into the Korean mafia The Double Dragon after living three years on the streets of Gwang Ju.

Specialist in organized crime, street fight, handguns. Excellent with a knife or a machete. Watch her tongue! It is sharper than a katana!

Moved back to the UK in 2009 and enrolled in the army. Afghanistan war from 2009-2011. Held captured by a Russian paramilitary group with connections to the mafia and rescued by Snyper and Goldie. From 2011 to 2012 she worked as ‘Tactical Solution Manager’ for MI6 in conflict areas around the world. Debra is an expert in survival and Close Quarter Combat.

Despite all her scars, she is working as a model. 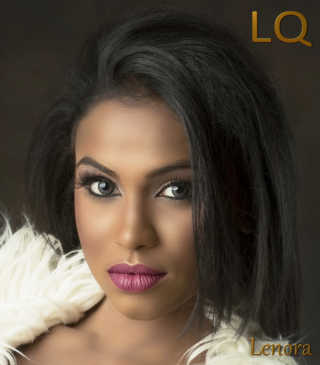 Abused by her stepfather most of her childhood. Ran away from home several times. Were placed in an orphanage which sold children to wealthy people in Europe, the US and the far east. Ended up stabbing her stepfather, hid in a container ship that took her to the US. Wanted by Interpol, saved by a US policeman who picked her up one night in the streets of Detroit, but let her go because he knew the true story.

He provided food for her every day for several months and found her a job in Charlie’s café. She was 15 and that policeman was the first kind person she ever met. Thought that all people were cruel and had a hard time believing that it could be different. This policeman had a son called Psycho. It was him who flew Debra out of Afghanistan after being dramatically rescued by Snyper and Goldie.

Lenora is an expert in street fight, survival, and knife defense and is working as a nurse and freelance model.

Angel was placed in a Catholic school when things heated up. She fled from the school, had a lot of not-so-legal jobs, and ended up living on the streets of London selling her body to finance the next fix. Ended up in Croatia and Albania after being kidnapped by a trafficking ring.

Debra and Lenora found Angelica in Vlorë a few days after escaping the cottage where she and a dozen other girls were held prisoners. They called in the cavalry (Snyper, Goldie, Coach, Psycho, Garcia, and Rachel) and eradicated the entire league – just to find out this was only a small part of of a worldwide network that supplied wealthy and powerful people, government officials, and perverts all over the world with women and children through Internet auctions.

Angelica is working as an independent journalist and she is an expert in trafficking.

Same father but another mother, what makes Celestine half-sister. Was raised by Buddhist nuns in Thailand where she lived with her father and today regarded as a highly qualified Yoga and Meditation teacher. She studied under the late Master Po (named after the river Po), who is said to be a reincarnation of Vimalamitra – the 26th of Padma Shambava’s 25 main disciples! His mission was to make his students go further than the master.

It is said the night Celestine was united with the eternal, and thus non created light, the entire village was lit up as if the sun was in zenith. People woke up and looked out their windows and saw the light emanating from the monastery the rest of the night.

Celestine is considered one of the most respected and authentic spiritual teachers in this millennium.

Our Heartfelt Gratitude goes to our friends, without whose help this wouldn’t have been possible.