One day I got an insanely great idea! It was a business idea. It hit me like lightning!

The best business in the world is owning/controlling as many governments as possible!

I was pretty proud of myself for quite a while thinking that I got this ultimate business idea. I knew I couldnâ€™t use it, but that didnâ€™t matter. I was happy about myself and my ability to get what looked like the best business idea ever!

Then I suddenly was hit by another lightning!

Once I read about Morphic Resonance. You know these isolated islands where one group of monkeys discovered how to rinse potatoes and at the same time without having contact with the other islands, other groups of monkeys living on these islands, discovered the exact same thing! 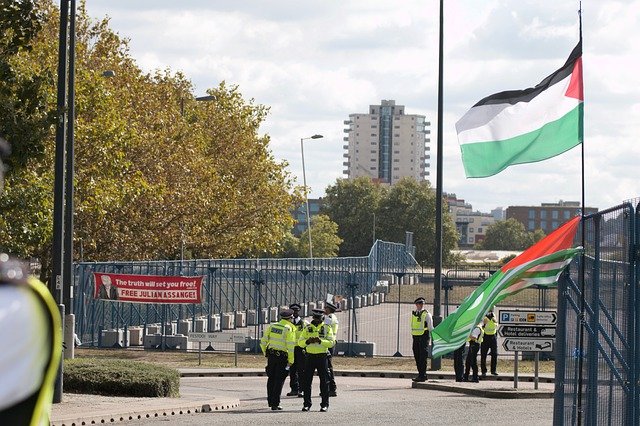 So I looked back in history and it occurred to me that governments all over the world actually behaved like they were owned by big money. Look at the white house staff over the past 50 years. Most of the staff in the Treasury are from Wall Street.

One month before Obama became president Citygroup sent an email to John Podesta a month before he was named chairman of President-Elect Obamaï¿½s transition team. The mail had a list of Obamaï¿½s 2008 cabinet. These were the people hired with nearly 100% accuracy!

This was of course revealed by Wikileaks.

So here is a bunch of guys that covertly runs the government by deciding who works with the president. We donâ€™t know how the president is â€˜chosenâ€™ but I think it is very realistic to say that he is not elected. He is selected!

It is obvious that Julian Assange has given us a tremendous view behind the scenes. And itâ€™s obvious that the government is only for the people who are filthy rich and immoral.

A government should be for and by the people. The whole idea is that something is better off being handled by the collective rather than by individuals. Together we can lift more! Unfortunately, some people exploit being in a position of power.

If learning the truth about what our governments do is illegal, then we have no way of challenging them and we truly live in a totalitarian regime!

AND the ultimate Neo-Liberal idea of a great business is simple. What is the best business in the world? To run the government of course!

Being continuously in power today means controlling the opposition. Not working with it, but CONTROLLING it. Oppress it and make sure people do not want to be a part of it by making it illegal. This is fascism! Bear in mind that Democrats and Republicans are NOT in opposition to each other! They work for the same people on Wall Street! The opposition is people who fight for truth and justice as opposed to control and greed.

Several people in government and NSA says that Julian Assange has caused damage to innocent people and that some have been in danger because of the publication of â€˜secretâ€™ documents.

But they conveniently â€˜forgetâ€™ the fact that it is the stockholders in the Military-Industrial Complex that creates wars for profit and thereby brings not only soldiers but also civilian lives in danger!

To accuse Julian Assange of bringing peopleâ€™s lives in danger is hypocritical like hell!

Julian is a threat to Big Business (Big Pharma, Big Oil, and The Military Industrial Complex) â€“ That is the REAL reason why he is in jail! Everything else they say is BULL SHIT! Unsubstantiated BULLSHIT!

And everyone else who is a threat to Big Business will end up the same way. This is Dirty Business. This is what we are fighting!

END_OF_DOCUMENT_TOKEN_TO_BE_REPLACED 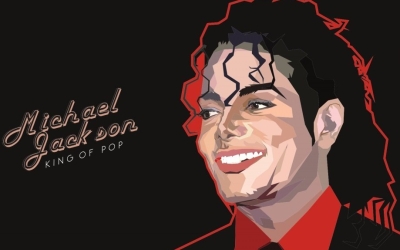